The first rating of programming languages ​​TIOBE was released in 2020. The leaders have been unchanged for months now – this is Java (1st place), followed by C, Python and C ++. Oddly enough, the language of 2019 was not Python, but C. Experts have a logical explanation.

According to experts, the development of the Internet of things is of great importance in the growing popularity of X. The language fits well on small devices for which performance is important. There are more and more such devices on the market – developers are increasingly turning to C. In 2018, the title of the language of the year was given to Python – for the third time in the history of TIOBE, not a single language had this. Now, the same achievement was repeated by C. He received awards in 2008, 2017 and now in 2019. 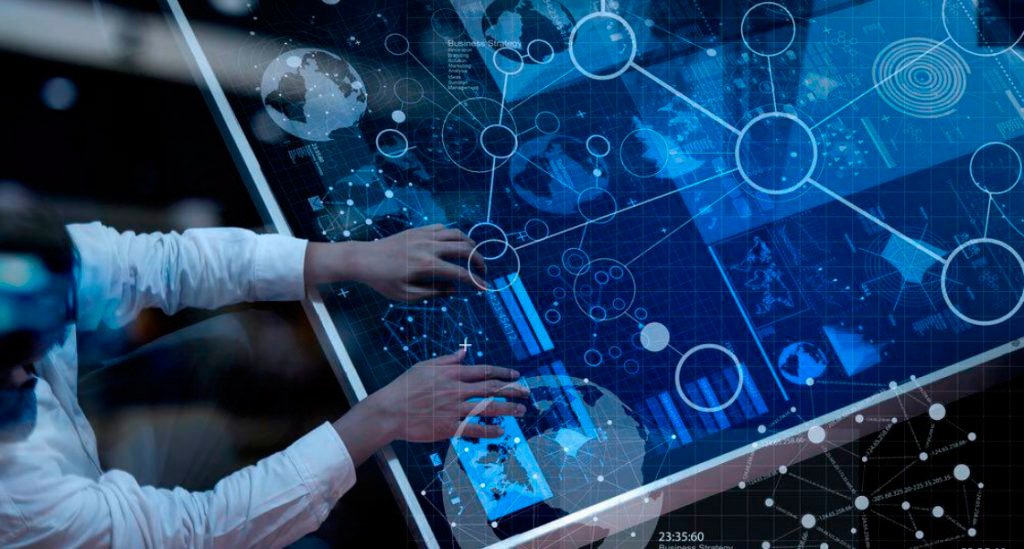 Language of the year